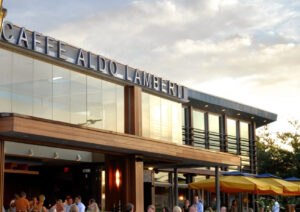 Emergency Back Power for Restaurant

ColonialGenerators.com just installed a 100 kW Cummins generator on the rooftop of Caffe Aldo Lamberti located in Cherry Hill, NJ.  This landmark restaurant has a seating capacity for approximately 500 people and the have a large catering and private party business with approximately 10 private dining and outdoor seating rooms.  On December 25th, 2015, the restaurant suffered a power outage.  As a result it lost significant revenue while suffering losses due to refunds, cancellations, food losses and operations.  In May 2016, Colonial Generators installed a 100 kW Cummins generator on the roof of the restaurant.  We  helped provide the analysis in choosing the best generator for the project and handled permitting, delivery and installation.  Our engineers provided a smooth installation process which took one day for unit.

END_OF_DOCUMENT_TOKEN_TO_BE_REPLACED

NYSERDA will soon be launching a program to fund up to 100% of the cost of installing a permanent generator at a gas station. Colonial Generators can help you get a free Generator for your gas station. The state of NY is helping gas station owners with generators to help keep your business operating during an outage. We can provide details on the goals of the Initiative and details about participating in the program such as eligibility requirements, NYSERDA project selection process, how NYSERDA contracts with gas stations, reimbursement criteria and NYSERDA payment options to potential contractors.  This is a really great program which helps motorist and the state during power outages.  It’s a great way to provide your gas station with continuous power – best of all, it’s free and you can get a standby emergency generator for free.

END_OF_DOCUMENT_TOKEN_TO_BE_REPLACED 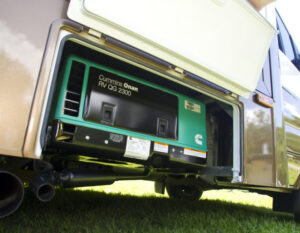 olonial Generators carries a full line of RV generators and generators emergency and commercial vehicles and utility trucks.  Our number one line is Cummins Onan.  Cummins is the leader in commercial and industrial generators.  Their generators power some the world’s biggest industries.  Cummins is the technological leader in generation power they build some of the best mobile generators on the market today.  Cummins owns the market share for recreational vehicles RV’s and they also provide mobile power for Ambulances, Emergency Medical Service Trucks, Fire Trucks, Power Utility Trucks, Food Service Trucks and more.

END_OF_DOCUMENT_TOKEN_TO_BE_REPLACED

How to Choose the right size Emergency Generator for your home

This is a simple tool to help figure out what size generator you should purchase. The image below is a standard PECO energy bill. The kW (kilowatt) section shows the general consumption. This bill shows a peak of approx. 1700 kWh. To power your entire home would require a 17-20 kW generator.

Of course you could get a smaller unit to power some but not all of your appliances. We can discuss that during a free evaluation at your home. 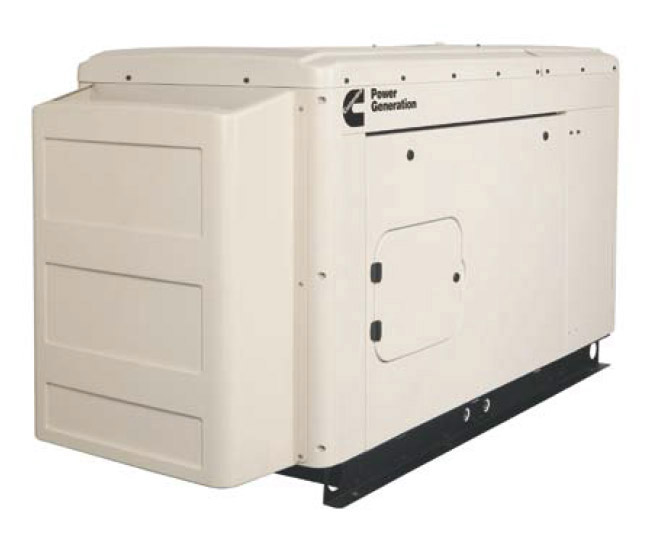 Just arrived in our warehouse – a brand new Cummins 50 kW.  This is going to be installed in a very large home in Villanova, PA.   This will power all lights, tv’s, heating and air conditioning, etc.  This is a whole house generator.  At this size it can be used for commercial properties as well.

Welcome to Colonial Generators.  We are a part of the Colonial Family of home services. As the region’s only Generator company that is authorized to sell, install, service and monitor Generac, Cummins, Briggs & Stratton and Kohler we pride ourselves on providing the best in class products and service.   The Colonial Family has installed products and services to over 1 million homes.  Each project is unique and each customer is special.

Over the years  we only focus on one thing – Quality. We carry only the best generators from Cummins, Generac, Briggs & Stratton and Kohler. Every Colonial Generator is meticulously quality-tested from start to finish. Our quality standards continue to our installation, service and monitoring departments. Excellence in training and customer service are a part of our core competence. Thank you for considering a Colonial home standby generator for your home or business. 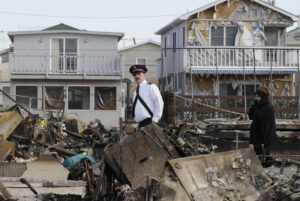 Whole House Generators: Should You Buy One To Weather Future Storms?
Re-Printed from the Huffington Post, By Shelley Emling

The brutal force of Hurricane Sandy killed more than 100 people in 10 states, canceled nearly 20,000 flights, caused an estimated $50 billion in damage — and knocked out power to more than 8.5 million homes and businesses. The Nor’easter that just passed through added insult to injury.

“We’ve had to stay in a hotel because it’s just been too cold in our house,” said Lorraine Brundle, a retired teacher from New Jersey. “I had no idea we’d still be without power a week after this storm hit us.”

A lot of people in New York, New Jersey, and Pennsylvania feel the same way. Seven days after the hurricane-turned-cyclone bore down on the East Coast, followed by the Nor’easter’s blanket of snow, many people are just getting electricity back. What’s worse? As the climate changes, many are wondering if power outages of the magnitude the country saw during Sandy — outages particularly dangerous for older people — will become more commonplace.

One solution, some experts say, is the whole house generator. Yes, they’re expensive — often costing as much as $15,000 — but they will kick in automatically in the event your house goes off the grid. As a result, they allow you to keep living normally until electricity is restored. With 3.5 million Americans left without power in any given week, these generators may be worth considering.

A loss of electricity can be particularly hard on older adults, who are susceptible to hypothermia — below normal body temperature — as well as hyperthermia — exceptionally high fever — during temperature extremes. A loss of power also can prevent older people from using relied-upon medical supplies such as nebulizers. In addition, a power outage can result in spoiled food and busted pipes — as well as no TV, phone and computer service — for all people.

So what should you know before looking into the purchase of a generator?

If you do want a generator with enough wattage to power your whole house, experts say a 3,000-square-foot home with an electric range might require as much as 25 to 30 kilowatts. If you want a generator that can power everything in your house, just not all at the same time, you might just need 20 kilowatts.

What else do you need to know?  Before you go shopping for a generator, decide what critical elements in your home you are trying to back up — things like refrigerators, freezers, and furnaces — because that will determine what you wind up buying. Don’t forget that most portable generators under 5,000 watts use a pull cord to start the engine. If this will be hard for you physically, you might want to consider a model with an electrical start.

Whole house generators operate with the use of fuels such as natural gas or liquefied petroleum gas. Permanent standby generators can be connected to your natural gas service or propane tanks can be put in to provide the fuel. Most people prefer generators with a built-in transfer switch so that you don’t have to turn the unit on by hand when and if your power goes out. Remember that installation will require a large space to place the unit, near the electrical service into the house.

Beyond the cost of the generator itself, you’ll need to hire a plumber to connect the unit to its fuel source, and an electrician to hook it into your house’s power supply. Both should be licensed and certified for the brand of equipment you are installing and familiar with local codes that govern such issues as how close the generator can be located to the house, and whether or not you need a permit. Also be sure to check with your utility company — some require approval before installation.